Posted by Brad on September 3, 2014 in TechMuse Blog, The Museum Learning Experience | 5 comments 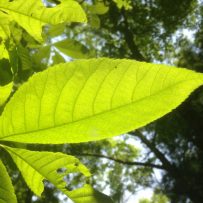 Remember back when you were in grade school and wrote haiku?  The old 5-7-5 syllable form from Japan about nature?

Here’s a chance to reconnect the synapses and try it out again, this time with a new mission and with a worldwide group of museum friends. We’re forming a “Museum Haiku Group” with the goal of writing and sharing haiku daily (mostly) over a 2-4 week period, once each season. A “haiku sprint.” Over time, we’ll collect a series of seasonal snapshots from around the world.

A few thoughts to get started:

Interested? Send an email to haiku (at) bradlarson.com.  We’re figuring out the format: an open facebook group, tumblr page, or wordpress blog. Let me know if you have a preference… 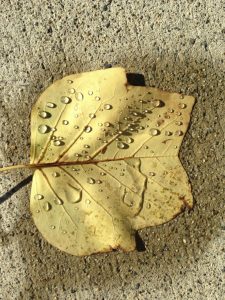 Haiku 10/28/13:
Walk by in a rush
something on the ground is art
that I just stepped on